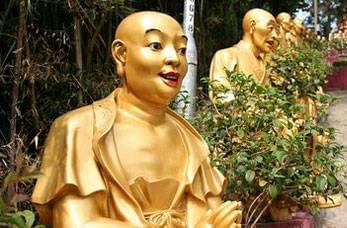 Hong Kong: An Adventure in the Far East

When people go on cruises, normally the locations that most often come to mind include ones such as the Caribbean or the Mediterranean. One of the most underrated places to visit is definitely Hong Kong. It’s a place where you can get immersed in the beautiful culture this location is famous for.

There are just so many reasons why people flock here on a regular basis. There are a huge number of places to visit, delicious foods to taste and interesting people to meet, and so there’s a very slim chance that you could ever be bored there! You’ll also be able to carry out a variety of activities, all while staying onboard a luxurious cruise ship.

One of the many interesting things about Hong Kong it’s governed. Of course, Hong Kong is in China, but it’s controlled by two different systems. China is in control of internal affairs and external relations inside of Hong Kong, with the Hong Kong government being in control of foreign affairs and defence. 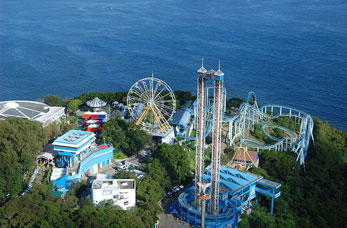 Truly a must see sight, Ocean Park has everything that you could ever want. This includes a marine mammal park, an animal theme park, an amusement park and even an oceanarium. It’s so popular that in 2013 it had 7.45 millions visitors, giving Ocean Park the position of 12th most-visited theme park in the world.

The whole park covers 91.5 hectares of land, and is actually separated by a large mountain. Effectively being split into two areas, which are known as The Summit and The Waterfront, there are three ways you can get from area to area:

There’s just so much to do here; no matter your age it’ll be a great way to spend a day. With four different roller coasters, animal exhibits and an aquarium, all tastes are catered to. Also, the giant panda habitat is definitely a must see. 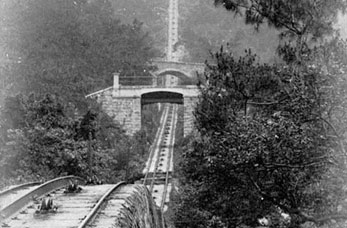 The Peak Tram is a railway in Hong Kong that carries both residents and tourists to the high points of the island. It runs alongside some of the most popular locations, ensuring that it’s accessible for as many people as possible. If you want some of the best views, this is definitely the place to go.

A lot of people don’t realise that this is one of the oldest funicular railways in the world, with the tram rising all the way up to 396 metres above sea level. It’s so steep that when you the pass the buildings, it looks as if they are leaning at an angle.

If you want to get the best view on this exciting journey, travel all the way to Sky Terrace 428. Situated 428 metres above sea level, it is truly the best viewing point in the whole of Hong Kong.

A Symphony of Lights 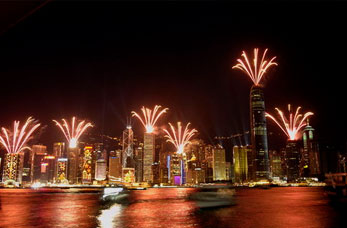 A Symphony of Lights is like no other light display you have ever seen. It is a synchronised building exterior decorative laser and light multimedia event, using 45 different buildings. Over 4 millions visitors have watched this display, and it happens for ten minutes every night.

The display covers five different themes, with the aim of taking any spectators on a journey around what makes Hong Kong the location it is:

We could go into detail about what happens during these scenes, but it wouldn’t be right to spoil the majesty of this event before you even saw it. All that we will say, is that it’s well worth the journey! 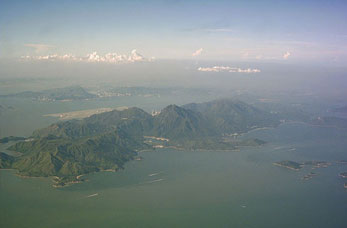 The largest island in Hong Kong is Lantau Island, covering 56.82 square miles of land. It used to be the location of a number of fishing villages, but it has since been developed into an amazing location to visit, with Hong Kong Disneyland, Hong Kong International Airport and a special transport link being situated there.

One of the places that attracts a lot of people is Ngong Ping Plateau, which features Po Lin Monastery. People travel from far and wide to go to the vegetarian restaurant that is part of the monastery.

Just because the island has progressed into modern times doesn’t mean that the fishing is neglected though. Tai O is a fishing town that is to the northwest of the island, and is more than three centuries old. Tourists go here to marvel at the stilted houses that are just over the water. If you want to taste what traditional Chinese food is like, this is the place to go.

Should you be interested in the history behind Hong Kong, definitely visit Tung Chung Fort. It was built in 1817, with the purpose to stop the opium trade as well as defending the coast from pirates. There are still six old cannons there, and it’s made entirely from granite. During World War II, the whole of the Japanese army occupied this fort. 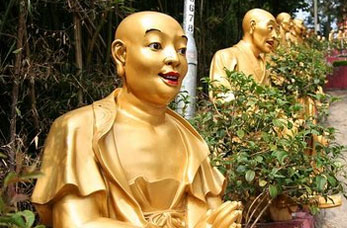 If you want to see an amazing building, discover Ten Thousand Buddhas Monastery. This may come as a surprise, but it isn’t actually a monastery, as there are no monks that live there. Instead, it is managed by laypersons. However, it’s referred to as a monastery because its builder was a Buddhist layman who spent the last years of his life constructing the temple.

Two of the reasons people visit is for the views and the journey that is required to get there. As you walk up the steps to the monastery, you can marvel at the golden Buddhas that line both sides: every single one is in a different post, with none being the same.

Hong Kong, the jewel of the far east

Hong Kong is truly one of the most amazing places to visit. It’s filled with a sense of adventure and mystery, and there’s always something to do. Whether you prefer the excitement of going a jet speed on a rollercoaster, or discovering the ancient history that surrounds this marvellous location, you will never regret a journey to Hong Kong.

What did you think of this blog? Are there any other locations you would go to in Hong Kong? Let us know on Twitter –@Cruisenation.