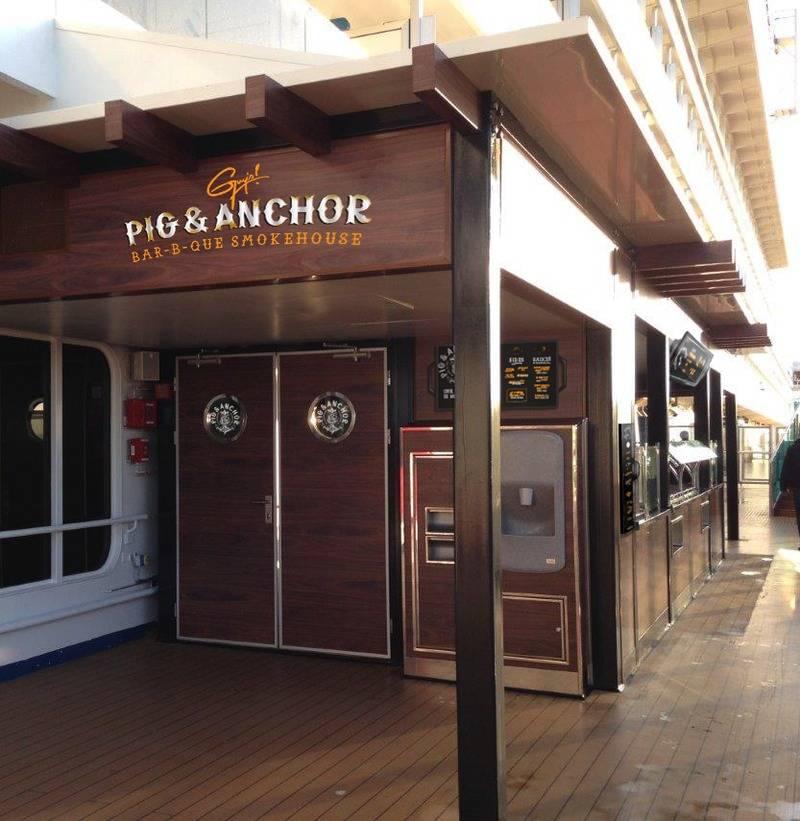 For those of you who’ve cruised with Carnival before, you’ll know that on sea days, a pop-up BBQ does appear, and the popularity of this coupled with the demand for Guy Fieri’s Burger Joint on board, brought about a second collaboration; the Pig and Anchor Bar-B-Que and Smokehouse on the Carnival Magic.

Guy’s Pig & Anchor Bar-B-Que Smokehouse is a casual open-air eatery located on Carnival Magic’s Lanai on Promenade Deck featuring a wide variety of BBQ favorites smoked right on board over hickory and cherry wood using Guy’s Fieri’s signature recipes, rubs and spices. Guy Fieri is cooking up real-deal smokehouse favorites made with pork, beef, chicken, and sausage, complimented by several deliciously creative sides and signature sauces. All items at Guy’s Pig & Anchor Bar-B-Que Smokehouse will be available free of charge when the venue is open during sea days from noon to 2:30 PM.

To see some of the delicious choices available from the Pig and Anchor, take a look at the menu and pictures below. 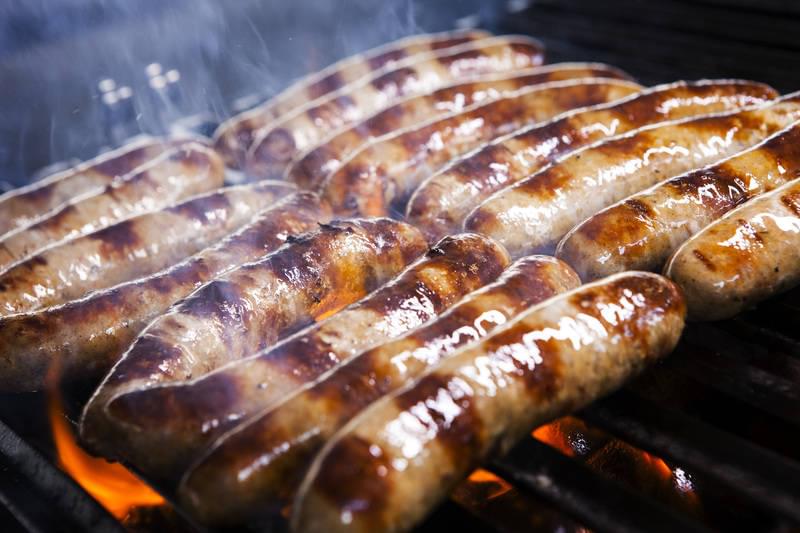 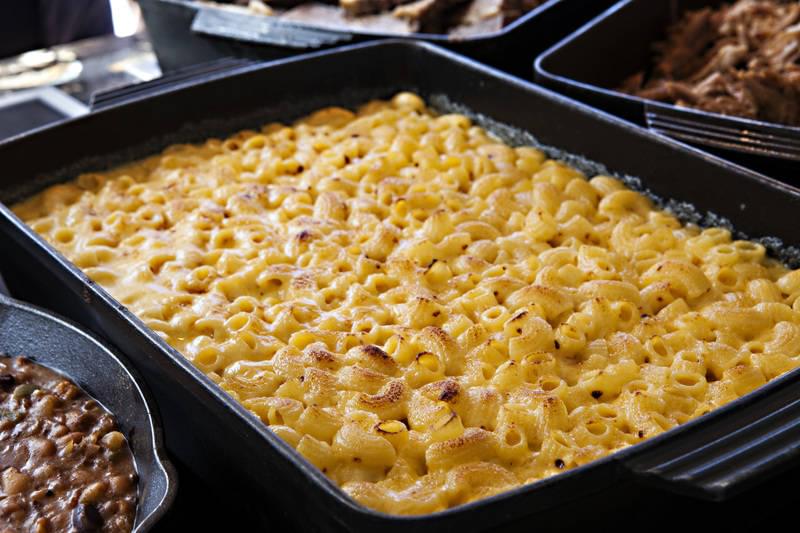 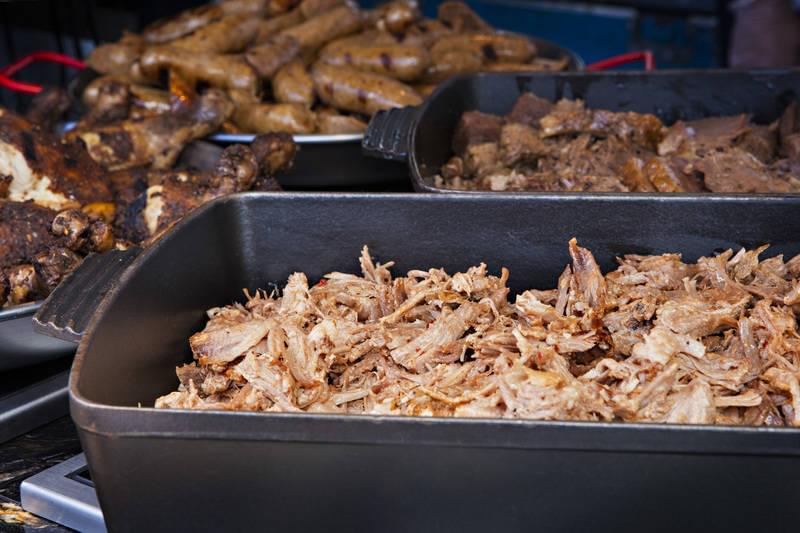 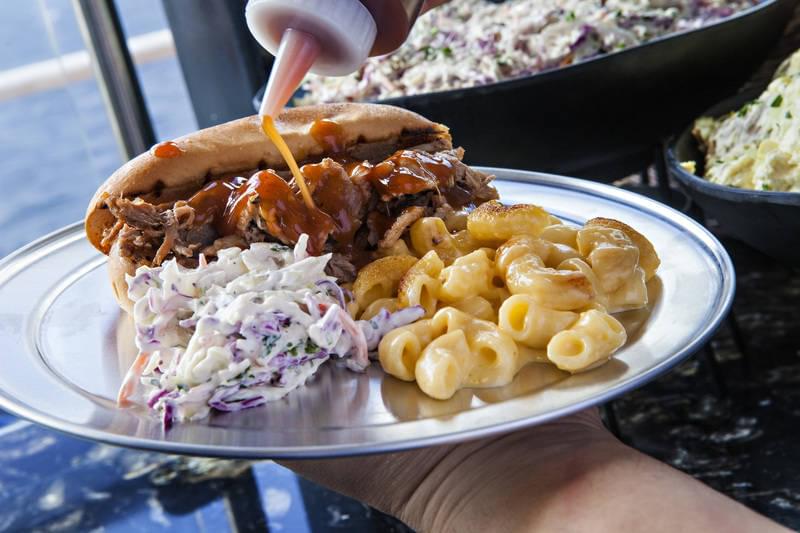