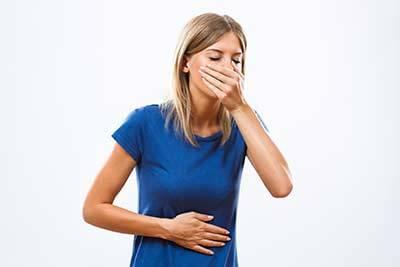 Fake holiday sickness claims threaten to increase the cost of holidays by 15%.

‘Fake Sickness’ claims have been an issue in the travel industry for some time, but the number of these types of claims has spiraled in recent years bringing big repercussions to not only the industry but also to UK passengers. It has been reported that the Spanish Hotel industry alone, has suffered losses of over £50 million pounds a year due to these types of claims! And whilst a claimant may be rewarded between £500-£2000, the actual legal costs can actually total up to £50,000!!!

It is believed that the rise in these bogus claims is down to rogue firms touting for business outside of resorts and hotels in popular tourist areas. The ACC (Alliance of Claims Companies) has vowed to work with regulators and the travel industry to find out who these firms are and expel any members that encourage fake sickness cases.

How these ‘fake claims’ will affect the travel industry:

How these ‘fake claims’ will affect passengers:

So how exactly are these ‘fake claim’s being combated?

We would love to know your thoughts on this subject – how do you think that these bogus claims could be combated? And do you think there is enough awareness of the adverse affect this will have on UK Passengers and the UK Travel industry?