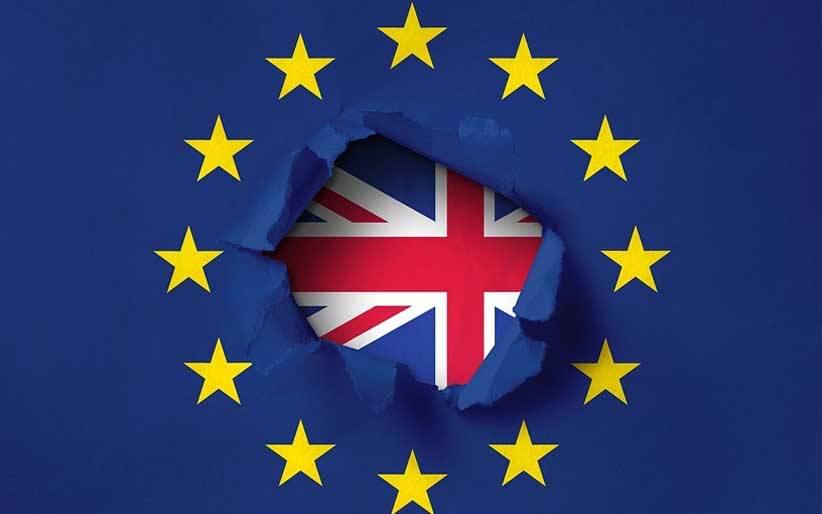 Advice for Travellers before and after Brexit

Flights, passports, car rental, visas, currency… there are just so many things to consider when travelling before and after Brexit, depending on whether we strike a deal, have a no-deal, or even have a second referendum on the matter.

After months of speculation and uncertainty, light is being shed on the probable impact Brexit will have on travel for UK citizens. Here we look at some top questions and advice to help you navigate your way around travelling after Brexit.

1. Will I need a visa to travel to the EU after Brexit?

You shouldn’t need a visa to travel to the EU after Brexit. The European commission confirmed in December that from 2021, UK citizens would have to pay €7 for a travel permit, as part of the European Travel Information and Authorisation Scheme (Etias). It would be similar to the US Esta visa-waiver system: travellers will register their details and pay the fee in advance of travel, to obtain Etias authorisation, which is valid for 3 years.

In the worst-case scenario where we end up with a no deal Brexit, you can still travel to Europe without a visa, as long as the UK also extend this courtesy to European citizens visiting the UK.

Don’t panic, there is nothing currently that suggests that you cannot book and enjoy cruises after 29 March. Even in the event of no deal Brexit, The European Commission said that flights and cruises will still be able to operate.

A good tip is to book your cruise as a package holiday through a UK travel company. This will entitle you to some of the most comprehensive consumer protection and your cruise will be protected under the Package Travel Regulations. This means that you have a right to a full refund if your cruise holiday can no longer be provided.

Top Five Pieces of Advice on Travelling after Brexit

Here’s some advice on changes that may take place with regards to your passports, currency, data roaming, European Health Insurance Card & Travel insurance. And using your UK driving licence to drive in the EU.

One thing to note for travelling after 29 March, is that you would ideally want six months left on your passport when travelling to Europe. There’s a handy online tool already set up for checking validity, which you can find here: https://www.passport.service.gov.uk/check-a-passport

You should also check when your passport was renewed and then check on the link above whether and when you should renew your passport. Passport renewals are now easier than ever before as you can simply do it online or do it via the Post Office with a Check and Send service.

Our advice would be that if in doubt, renew your passport sooner than later, to ensure worry free travelling.

Amid the uncertainty, the euro to pound exchange rate has continued to fall last year, meaning that it is already more expensive for UK citizens to visit Europe. Theresa May’s decision to delay the parliamentary vote led to the pound reaching it lowest in almost two years.

If the exchange rate is making you worry about whether you can afford that dream cruise or not, there are always massive cruise deals available and you can opt to destinations which are a bit out of the box to save some money.

Currently, the cost of making calls, sending texts and using mobile internet is the same in the EU as it is in the UK. If we end up with a no deal Brexit free roaming in the EU won’t be guaranteed. However, some mobile providers like O2, Vodafone, Three, EE and Tesco mobile has said that they will still offer free roaming to their customers when making calls in the EU.

The UK government has also said it would legislate to ensure mobile operators apply a financial limit on data usage while abroad, which would help avoid extortionate charges.

If you have registered for your European Health Insurance Card (EHIC) you already know that it allows any EU citizen to access state medical care when they are travelling in another EU country. But the bad news here is the EHICS will no longer be valid in the event of a no-deal Brexit.

The best way around it is to ensure that you have appropriate travel insurance, which would cover you in the event of you needing medical attention. If the EHICS card is no longer valid, it would be best to choose the best travel insurance from now on, instead of simply the cheapest. Make them aware of any medical conditions you may have and check the Terms and Conditions and contact your insurance provider if you’re not sure.

5. Using Your UK driving licence in the EU

At the moment, your full UK driving license will still allow you to drive in the EU. In the event of no deal scenario, you may have to apply for an International Driving Permit on or after 29 March 2019.

The good news is that international driving licences are both cheap and easy to get. You can get them directly from the Post office, RAC or AA and the charge is only £5.50.

A good tip is to always see which permit is required for each country you intend to drive within, as you may need more than one permit to comply with the law.