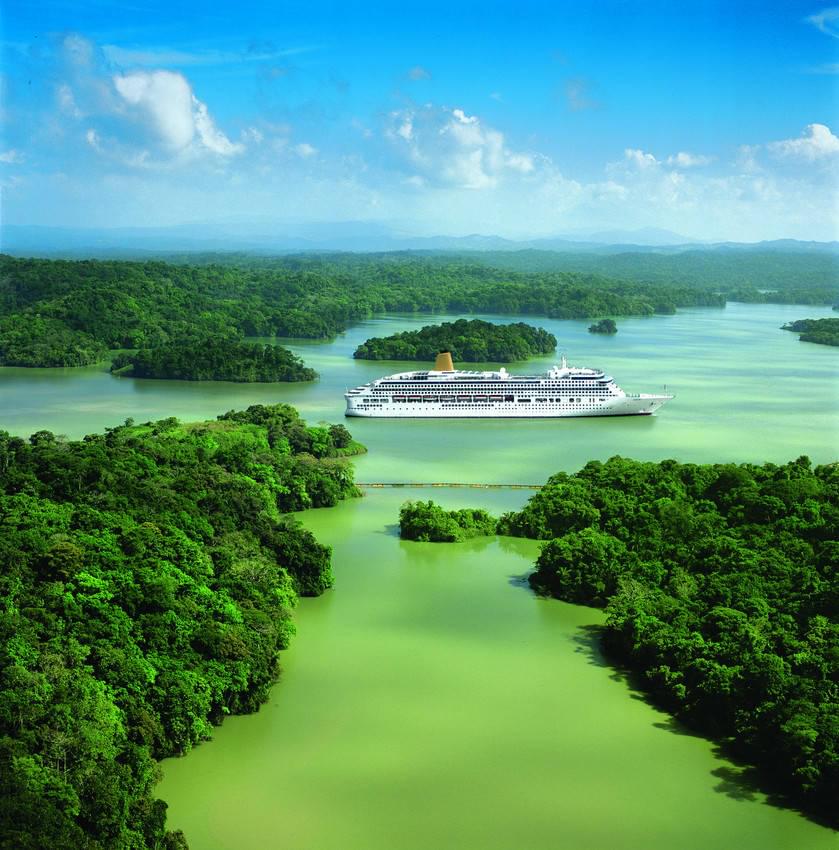 Separating North America from South America, the Panama Canal is one of the most impressive engineering feats in the world. Often dubbed the “Crossroads of the World”, the famed isthmus was transformed into a canal to allow easier passage, with the digging begun in 1880 by the French and completed by the US, opening for transit for the first time in August 1914.

For many, this is a trip to tick off the bucket list. In years gone by, cruisers would have had to take an 8000 mile journey to round the bottom of South America in order to reach the other side, but today, the 48 mile passing takes only 8-10 hours through a series of locks, rising up to 85 feet above sea level.

On top of this, the area around Panama is fantastically rich and varied to visit, influenced by the many cultures surrounding it. In addition to watching the dense forests and mountains rising out of the sea around it during the crossing, there are several impressive shore excursions you can take to make the most of the area. 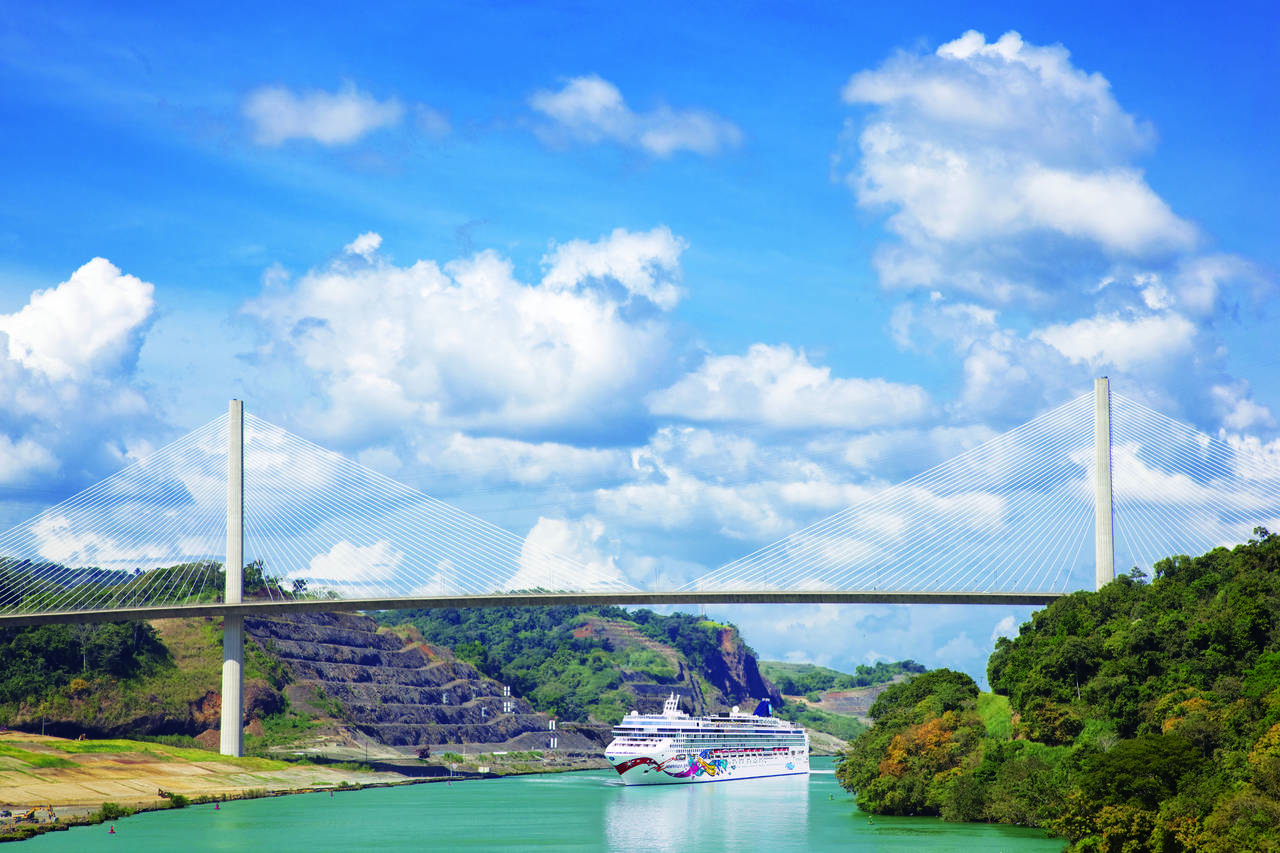 What routes include the Panama Canal

The decision to visit the Panama Canal is certainly an easy one, but finding the right cruising route for you might be a slightly more difficult one. In years gone by, the standard Panama Canal cruise would last 14 days and take you from Florida to the West Coast, stopping in the Caribbean, Central America and Mexico.

Today there are more options and cruise deals that offer quicker cruises to allow passengers who are looking for a shorter trip to experience all Panama has to offer.

The Trans-Canal crossing is generally the most popular route for bucket-listers, departing from Miami or Ft. Lauderdale in Florida and landing in Los Angeles, San Diego or San Francisco on the West Coast. This route gives an all-encompassing experience on cruises from 14 to 21 days in length, featuring the full canal experience with the Gatun Lakes and Gatun Locks, as well as tropical scenery and vastly different American cultures.

A partial crossing is an easier option for those looking at a shorter trip or for those that have already done the full crossing and want to see more of what Panama has to offer. These cruises will take passengers through one lock then allow them to explore the town of Gamboa and take in short excursions they otherwise wouldn’t experience on a full crossing.

Some cruiselines also offer a partial crossing which doesn’t in fact enter the canal’s lock at all. Instead passengers will disembark at the entrance to the canal then can explore part of Panama with other shore excursions.

There are options for every budget and time restriction, even including fly and cruise deals, or cruises that incorporate an Atlantic crossing from Southampton or that continue up North America’s west coast to Vancouver, Seattle or even Alaska.

When to visit the Panama Canal

The Panama Canal is lucky to experience a temperate climate year round, with average temperatures sitting in the mid to high 20s every month of the year. It does however have a recommended cruising season during the winter and spring, usually September to April. Many recommend late November onwards to be the best time to take a Panama cruise, with December and January being the optimum months to travel.