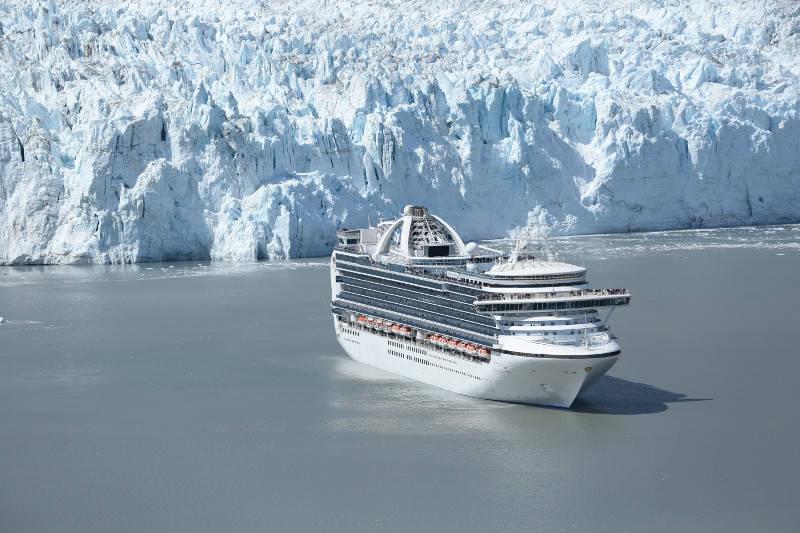 Princess Cruises has revealed that names from across the world of royalty, entertainment, politics and sport will speak on Crown Princess, one of its Southampton-based ships for this spring and summer.

Crown Princess will sail to the Mediterranean and northern Europe from April to September 2017 on seven and 14-night cruises.

The line-up is the first time Princess has introduced a speaker programme on one of its UK ships. It forms part of Princess’ Encounters with Discovery speaker series and comprises the following: 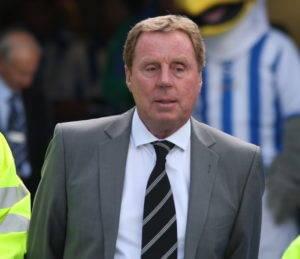 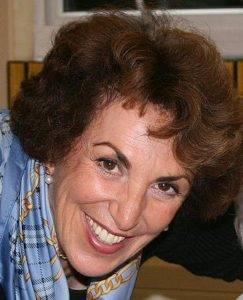 Each speaker will host a 45-minute talk with questions and answers, as well as a meet and greet session including photographs and book signings. Additionally some speakers will be judges on ‘The Voice of the Ocean’, an on-board singing competition for guests, which is based on ITV’s ‘The Voice’.
Tony Roberts, Princess Cruises’ vice president UK and Europe, said: “We’re thrilled to announce such a prominent group of speakers, who will further enhance the on-board activities and events for our guests on Crown Princess. To be able to bring such well-known figures on-board is a real privilege.

“Crown Princess is beginning to sell out its Southampton-based cruises, so if you’d like to see one of our speakers in person, all from the comfort of one of our premium ships, now is the time to book your summer holiday sailing.

“We will also announce additional developments to the entertainment schedule on Crown Princess later this month. Watch this space as we prepare to host our biggest and most diverse on-board programme ever for a UK-based ship.”

The Encounters with Discovery speaker series is part of Princess’ Discovery at Sea partnership with Discovery Communications. The series includes a wide range of speakers who are experts in their field and aim to educate, inspire and entertain.