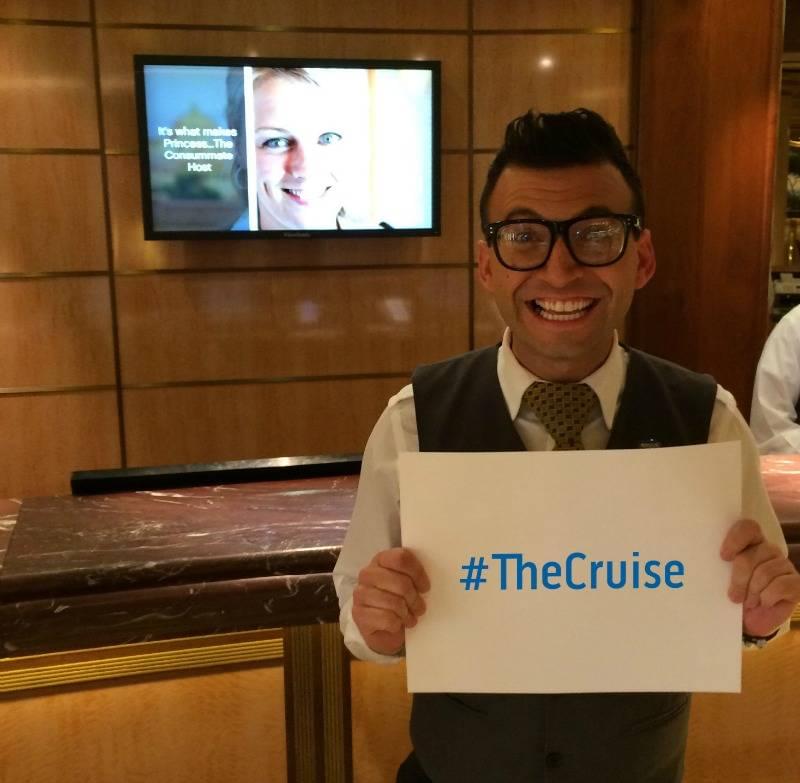 Courtesy of SUCK UK, we’ve got two amazing prizes to give-away which are perfect for travel enthusiasts!

Who doesn’t love a good competition? We certainly do! As we know you guys are travel enthusiasts, when we spotted SUCK UK provide travel journals (perfect to plan your cruise and record your memories with) and cork globes (so you can pin the places you’ve been) we thought they’d make the perfect prizes!

We want to get more of you involved with our cruise and travel chatter on Facebook and Twitter, so we wanted to invite you to join our communities. To celebrate our growing communities, we’ll be giving away one SUCK UK  Travel Journal and …