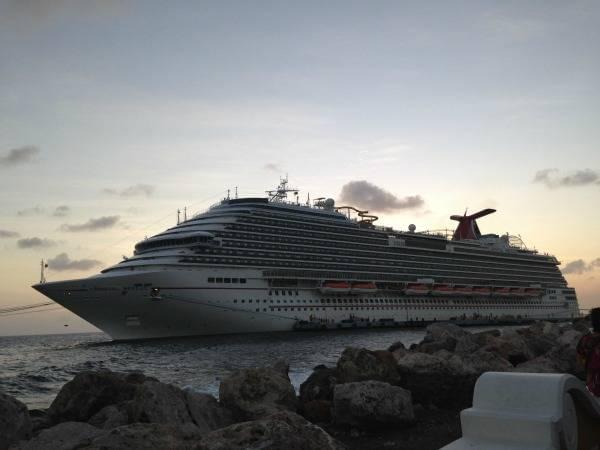 Review: Cruising on the Carnival Breeze

Recently we were lucky enough to be invited by Carnival cruise line, on an exclusive trip to find out what a holiday on the Carnival Breeze is really like. Just like any other guest, we experienced everything that a Carnival cruise ship has to offer, allowing us to expand on our expertise of cruising and impart our knowledge to our customers and others who are thinking of cruising with Carnival. Before we go on, here’s a bit of a spoiler alert… whilst you may think we’re biased (we sell Carnival cruises after all) we genuinely had an …