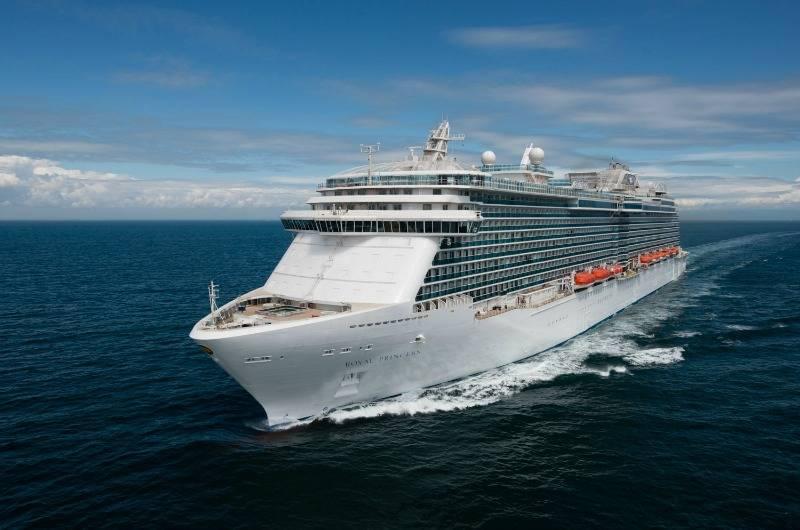 A Second Series of ‘The Cruise’ is Being Filmed This Summer!

If you were a fan of the first series of ‘The Cruise’ you’re in luck as a second series is currently underway!

A second series of a six-part ITV documentary set onboard a Princess Cruises ship will be filmed in the Mediterranean this summer. ‘The Cruise’, which aired earlier this year, revealed what life is like for crew and guests onboard a Princess cruise ship and attracted an average audience of 3.5m per episode.

The new series will be filmed onboard the 3,560-guest Royal Princess, the sister ship to Regal Princess which appeared in the first series. Royal Princess was launched in 2013 in Southampton …