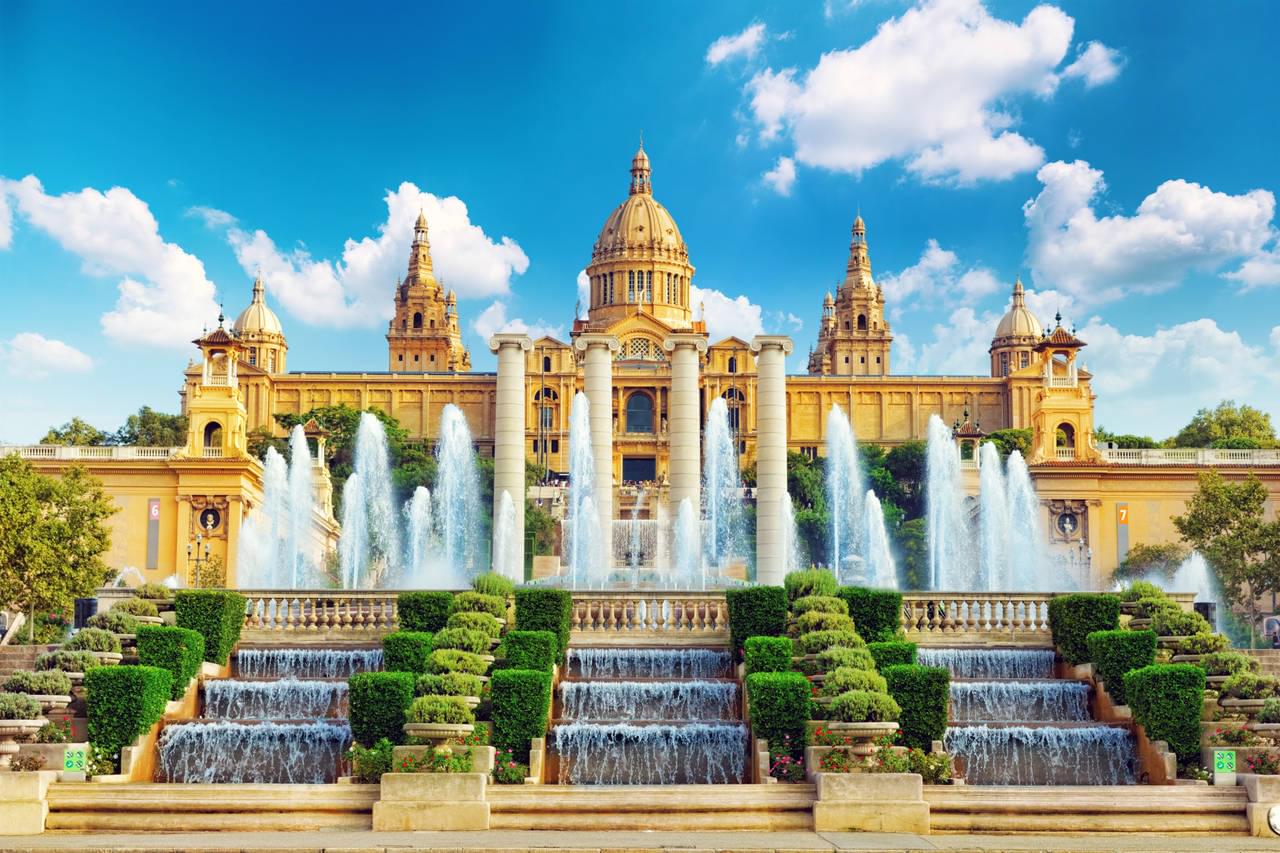 Massive on cruises, lowest on price!

Cruise Holidays to Put on Your Travel Wishlist: Mediterranean

It may still feel like Christmas is only just over, but these winter months are in fact the best time to start thinking about your travels for the rest of the year. If you’re dreaming about far-flung destinations and are pulling together imaginary travel plans in your head to help escape the wintery weather, our cruise deals, including last minute package deals during the summer months, might be just the thing you’re looking for.

Hopping on board a cruise can feel like ten holidays in one, thanks to the change of location and scenery every day. Even a short trip to the Mediterranean could be the break from reality that …

Things to do in Turkish Cruise Ports

Antalya is an incredible city, with so much to see and do. To get from the port to the city takes around 25 minutes by car. If you want to make the most of your time there it might be worth taking a taxi. Start with a visit to the historical city centre – Kaleiçi. The narrow, cobbled streets and beautifully preserved buildings are full of character and make for a pleasant place to explore as you’re greeted by the friendly locals.

If historical sites are of particular interest to you, then made Hadrian’s Gate one of your stops whilst in the city. It’s said that the Queen of Sheba once …

Things to do in Greece Cruise Ports

Rhodes is the largest and also perhaps the most popular of the Dodecanese islands. It’s a much-loved destination due to its abundance of beautiful beaches, diverse architecture and combination of traditional and contemporary culture.

Throughout Rhodes you can find many medieval structures, however one of the most well-preserved is the Palace of the Grand Master of Knights of Rhodes. The Palace was built in the 14th century, however a gunpowder explosion in 1856 destroyed much of the building. It was restored by the Italians in a rather grand manner between 1937 and 1940 and soon became a holiday home for the King of Italy and Bunito Mussolini. If you visit the …

Things To Do In Italian Cruise Ports

Savona was once a key player in Italy’s iron industry, nowadays however, it’s become a destination for travellers seeking authentic Italy and its rich culture and history. It’s many sights to see include historic churches, towers, fortresses and palaces. Of all these landmarks, the symbol of the town is the Tower of Leon Pancaldo, named after the Italian explorer.

Another sight worth visiting is the Sanctuary of Nostra Signore della Misericordia. The sanctuary is built on the site where it is said that an apparition of the Virgin Mary once appeared to a shepherd during the war between Savona and Genoa. Clearly much thought and skill has gone into the construction …

Things to Do in French Cruise Ports

Marseille is the second largest city in France and historically it was the most important trade centre in the region, which is why the Old Port is still the beating heart of the city. On top of the hill, overlooking the Old Port you’ll see Notre-Dame de la Garde, a catholic basilica. Built on the site of an old fort, Notre-Dame De La Garde has become an important landmark as every year on Assumption Day (August 15) it becomes a destination for pilgrims.

If you have a full day or more in port, you may be interested to know that the Camargue Natural Regional Park is 1h 45m drive away. …

Things To Do in Spanish Cruise Ports

Incredible architecture and design awaits you in Barcelona. As you wander around the city, admire the work of Spanish Catalan architect Antoni Gaudí – the best-known practitioner of Catalan Modernism. Gaudi’s most famous building – the Sagrada Familia really is a sight to behold! It’s been under construction for 130 years and it’s estimated it won’t be completed until 2026. If you’ve worked up an appetite after visiting the Sagrada Familia you’ll be pleased to know the tapas bar Tossa (voted in the Guardian’s top 10 Barcelona tapas bars) is nearby and where better to have tapas than Barcelona?

If you’re interested in exploring more of the great outdoors, take …