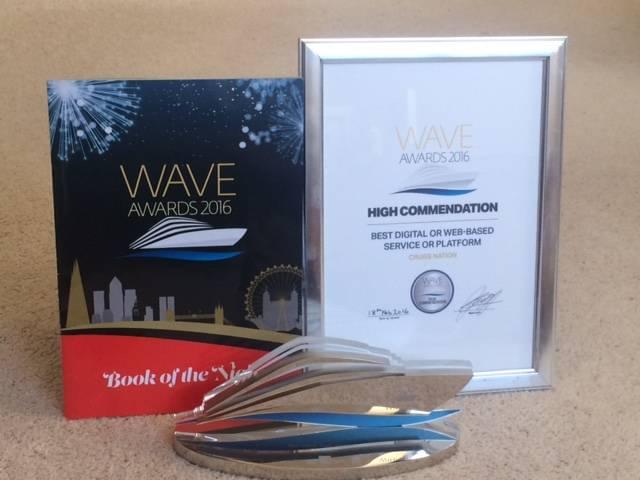 Find out how Cruise Nation got on at the Wave Awards 2016!

Last week we sent our Business and Commercial Director, Andrea Kendall on a trip to London to attend the glamourous Wave Awards which celebrates achievements in the cruise industry. Held on the 18th February at the Royal Garden Hotel in Kensington, the Wave Awards was attended by cruise lines, tour operators, travel writers and travel bloggers who all dressed to impress at the sophisticated ceremony.

With an astounding 29 awards to give out, the evening began at 7pm with the first award winner being announced at around 10pm – it was a long night but most definitely worth it!

The judging panel at the Wave Awards 2016 featured 11 industry pros including Head of Destinations and Sustainability for ABTA – Nikki White, Travel Editor of the Daily Mirror Nigel Thompson, Cruise Editor of the Express online Louise Robinson and John Honeywell the editor of World of Cruising Magazine.

The Wave Awards is owned and organised by Real Response Media who produce cruise magazines such as Cruise Trade News, Cruise Ports and Destinations and World of Cruising Magazine.

So it’s time to reveal the winners:

Best for Enrichment: Voyages to Antiquity

Escorted and Specialist Tour Operator of the Year: Titan Travel

We were thrilled to win the category for Best Online Travel Agent as well as receiving a highly commended certificate for Best Digital or Web Platform or Service! 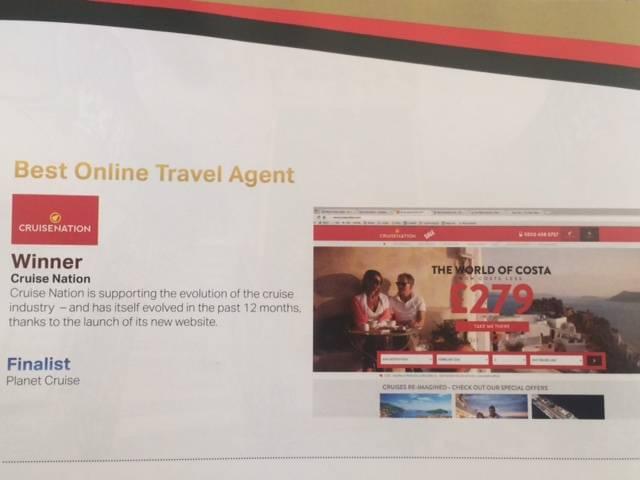 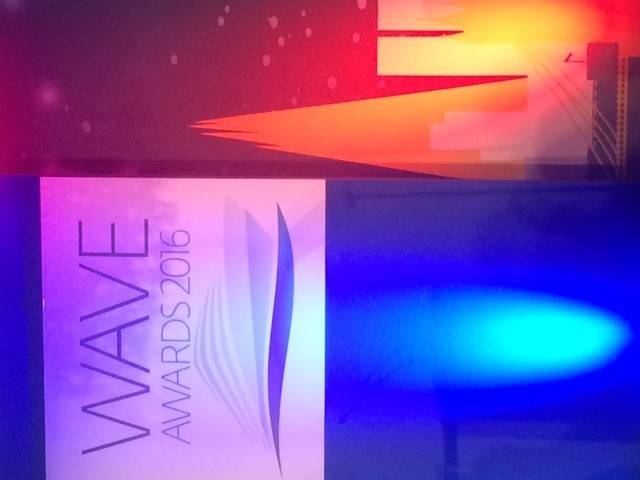