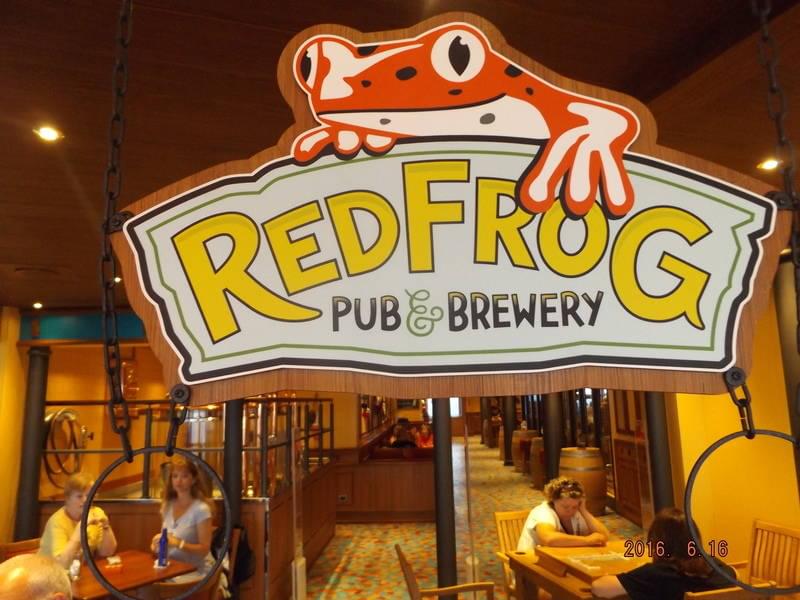 Cruising on the New Carnival Vista

Recently we were lucky enough to be invited onboard the Carnival Vista to experience first hand what the ship and Carnival experience is really like.  Over the past several months we’ve booked hundreds of passengers holidays on the Vista so we thought we’d ask one of the group, Sam (our Product Manager) to share her memories of the trip with you so that you’ve got even more reason to be excited about your holiday on the Carnival Vista.

Find out how Cruise Nation got on at the Wave Awards 2016!

Last week we sent our Business and Commercial Director, Andrea Kendall on a trip to London to attend the glamourous Wave Awards which celebrates achievements in the cruise industry. Held on the 18th February at the Royal Garden Hotel in Kensington, the Wave Awards was attended by cruise lines, tour operators, travel writers and travel bloggers who all dressed to impress at the sophisticated ceremony.

With an astounding 29 awards to give out, the evening began at 7pm with the first award winner being announced at around 10pm – it was a long night but most definitely worth it!

Last week on the 25th November, we attended the glitzy British Travel Awards at the Battersea Evolution in London. Dressed to the nines, our Director Steve Boardman mingled with some of the brightest minds in the travel industry before accepting our award for ‘Best Cruise Holiday Retailer’. Of course we couldn’t have won without the help of all of our customers who took the time to vote for us – we can’t begin to thank you enough! Over 1.2 million vote were cast to select the winners of the 143 different awards that were presented throughout …

Courtesy of SUCK UK, we’ve got two amazing prizes to give-away which are perfect for travel enthusiasts!

Who doesn’t love a good competition? We certainly do! As we know you guys are travel enthusiasts, when we spotted SUCK UK provide travel journals (perfect to plan your cruise and record your memories with) and cork globes (so you can pin the places you’ve been) we thought they’d make the perfect prizes!

We want to get more of you involved with our cruise and travel chatter on Facebook and Twitter, so we wanted to invite you to join our communities. To celebrate our growing communities, we’ll be giving away one SUCK UK  Travel Journal and …

We’ve been nominated for the British Travel Awards and now we need your help!

If you haven’t heard the good news already then that’s ok, we love taking any opportunity to let everyone know that we’ve been nominated for the British Travel Awards! Who wouldn’t – it’s one of the most prestigious award ceremonies in the industry!

This year, we’re more than just a little bit excited to have received nominations in these two categories:

Being nominated is already an incredible achievement for us, we’re still a young ‘un by industry standards as we launched just 6 years ago, back in 2009. Since then we’ve helped …