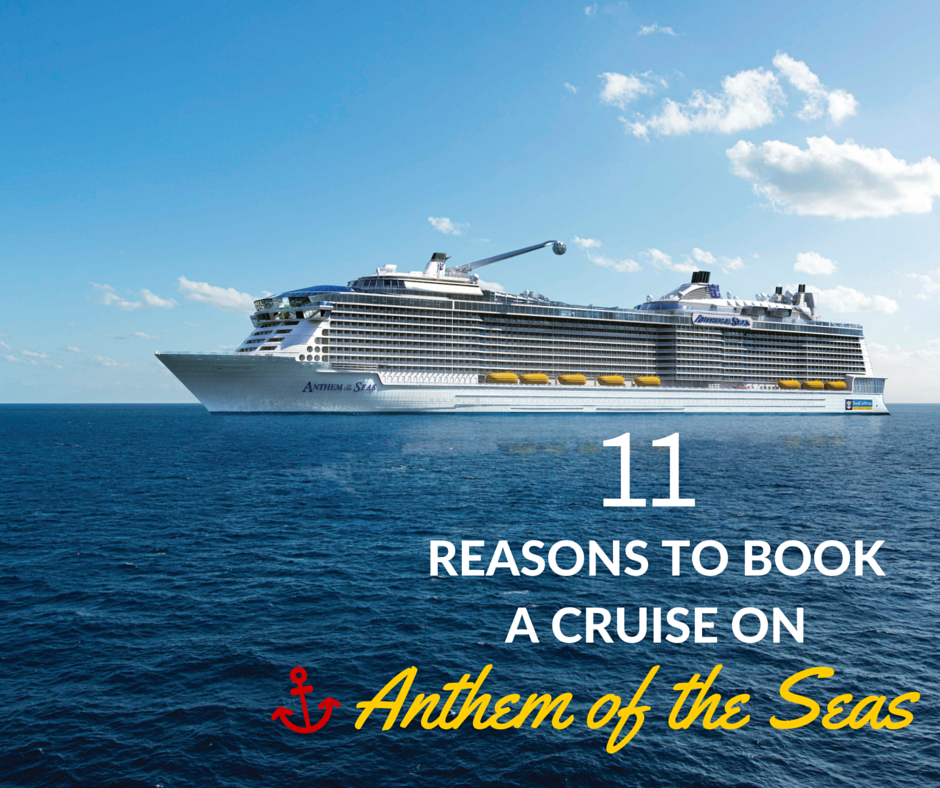 11 Reasons to Book a Cruise on Anthem of the Seas

Have the holiday of a lifetime on this giant playground!

There’s nothing quite like a holiday with Royal Caribbean. Providing fun for the whole family they are one of the top choices for cruise enthusiasts in the UK. Even if you don’t know much about Royal Caribbean, it’s likely that you’ve seen their TV advertisements and other placements around the web and radio. Despite being one of the most recognised brands in cruising, there’s still a world of fun that you probably don’t know about just yet if you’ve never cruised with Royal Caribbean before. But that’s all about to change. In this blog we’re going to lift the lid on …