Think of Barbados and it conjures up palm trees blowing in a gentle breeze, bright blue skies, white sandy beaches and turquoise waters. You wouldn’t be far wrong to picture this paradise as Barbados is all this and more. In addition to all this, Barbados has a charm all of its own with a rich, blended culture of its native African heritage and the old English tradition brought to it in relatively recent years. 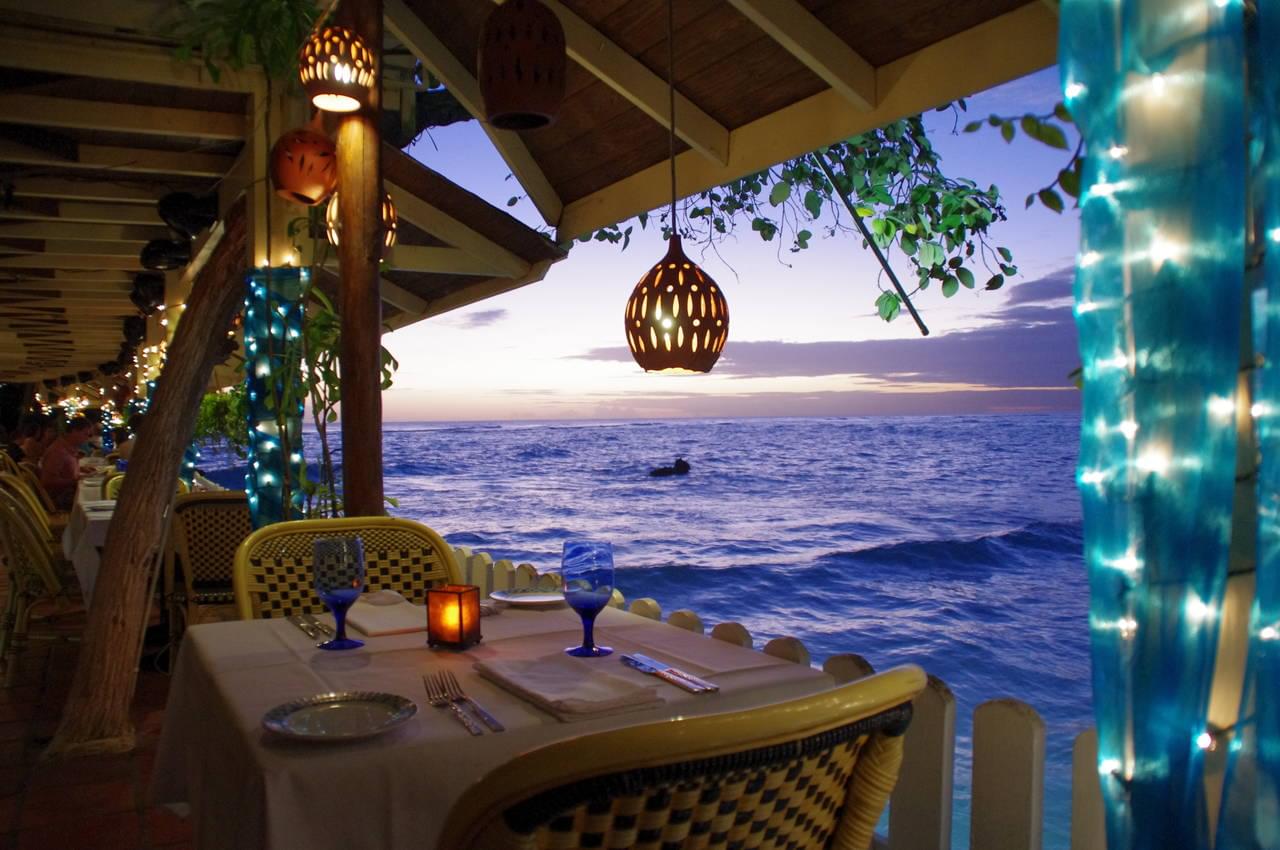 What to do in Barbados

Barbados’ cruise port is located in a deep water harbour a mile out of the city centre of Bridgetown. Despite the fact that it’s a small island, measuring only 21 by 14 miles, Barbados is packed full of things to see and do, whether you choose to spend your time exploring the many plantations and or Georgian style houses that dot the hills from the time when the island was an outpost of the British Empire, or you’d simply prefer to try out the local rum while relaxing in a hammock by the beach.

A trip to the island wouldn’t be complete without a taste of Barbadian rum, the likes of which has been made for over 300 years at Mount Gay. The abundance of natural molasses and sugars on the island meant it was the perfect setting for early settlers to create this unique spirit, and it’s still being made today. A visit to Mount Gay will allow you to learn about the distillation and ageing process as well as blending techniques, and of course, a chance to try the rum itself.

Hidden under the heart of the island is a network of underground cave systems; the most famous and widely visited is Harrison’s Cave, a system of 50 foot high crystallised limestone caverns, fast flowing streams and even a thundering immense underground waterfall. Hour long tram tours are run daily, or you can get even more adventurous and book yourself onto an eco-adventure tour with helmets, headlamps and a lot of trekking above and below ground. 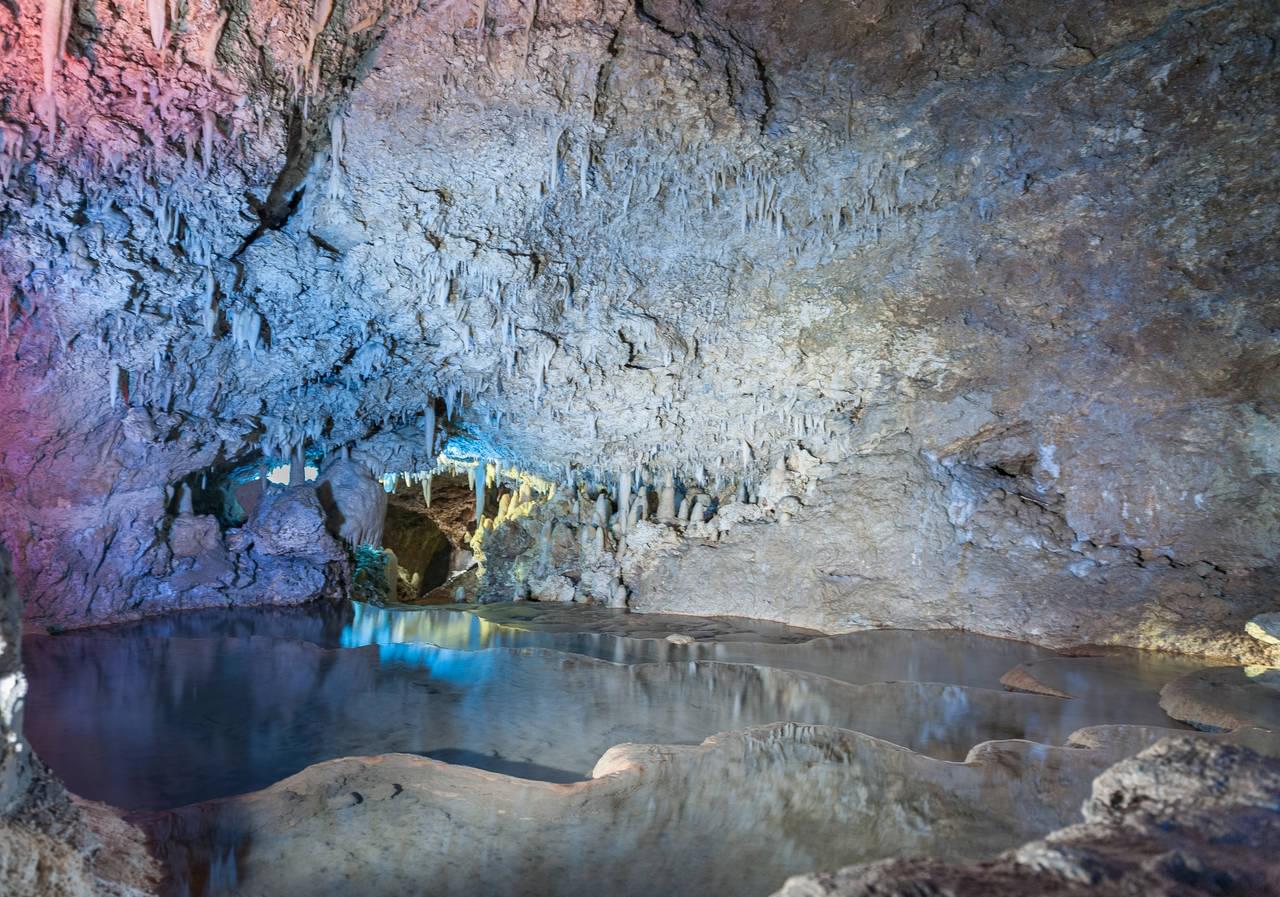 A trip to Barbados really requires you to take advantage of the fantastic fauna and flora of the island, and what better way to see it than from the Gun Hill Signal, a restored signal station from 1818 which gives sweeping panoramic views across the island and out to sea.

Not only is Barbados, and the Caribbean in general, home to some of the most stunning plant life around the world, but hidden in four acres of mahogany forest with winding brick paths, you’ll find the Wildlife Reserve. This is always worth a visit to enjoy animals such as the iconic green monkey, iguana and parrot in the natural habitat.

It’s impossible to ignore Barbados’ heritage of sugar cane estates and slavery, and the Sunbury Plantation is an excellent example to visit to learn more about this bygone era.

When to visit Barbados

The best months of the year to visit Barbados are between January and April as they are the driest and least humid, often also cooler than the scorching temperatures of the rest of the year, meaning it’s more comfortable for tourists. But thanks to year long warm temperatures, it’s the perfect destination for sun-seekers to visit year-round. It is advisable to avoid August to October, hurricane season, if possible though.

Cruise Line of the Month – NCL