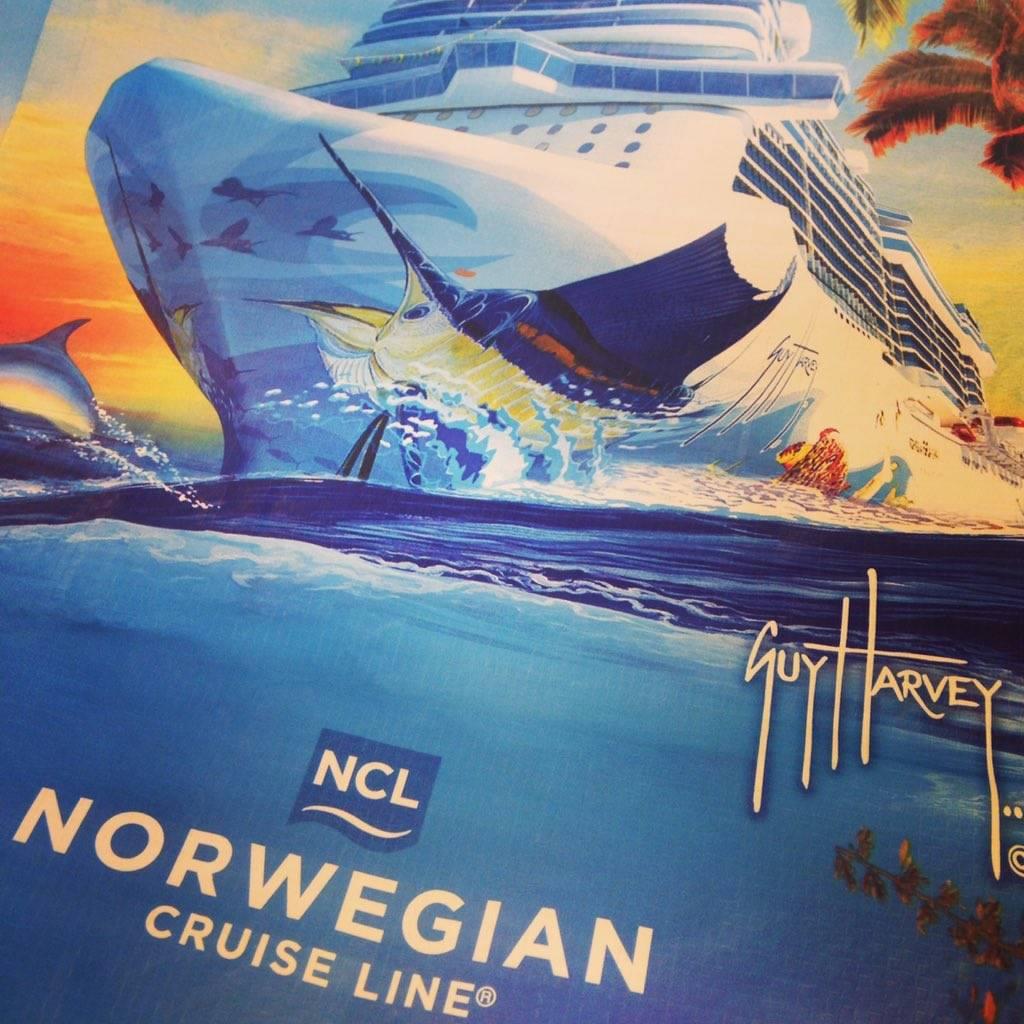 Find out our first impressions of the Norwegian Escape at the launch in Southampton.   It’s been just one week since we were onboard the Norwegian Escape in Southampton… and we miss it already! From the moment we clapped eyes on the colourful, vivid design of Guy Harvey’s artwork emblazoned across the hull of the ship, we were as excited as hoarde of teenage girls meeting Harry Styles for the first time! We boarded the ship on deck 5 and as we headed toward the back of the ship, we were amazed at how friendly and efficient the staff were. As we passed the Guppies kids club energetic kids club leaders […]

Possibly the most exciting culinary collaboration on the Norwegian Cruise line to date, we wanted to find out more about the Pubbelly Boys and their vision for Food Republic on Norwegian Escape.   Driven, talented and with an obvious flair for creating the latest trends in culinary experiences – who better than the Pubbelly Boys to put their name to Food Republic – one of the most exciting new restaurants to come to NCL’s Norwegian Escape? The skilled trio began their crusade on the hospitality industry with their ultra-hip restaurant based near Miami Beach. Serving up Asian inspired cuisine with a contemporary, rustic twist Pubbelly has come to be a […]