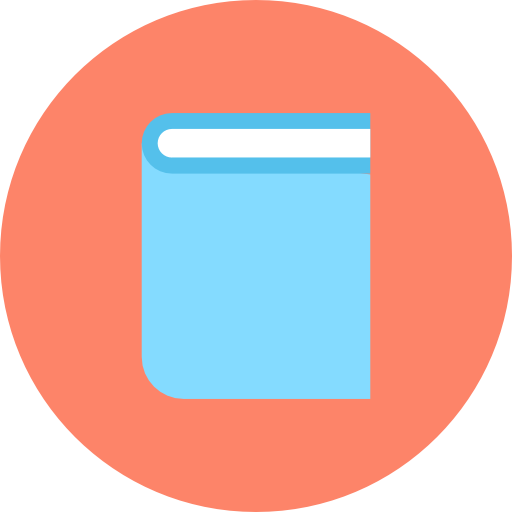 LEARN THE LINGO OF CRUISING WITH THIS HANDY GLOSSARY OF REGULARLY USED TERMS ON CRUISE SHIPS.

If you’re new to cruise, you might find this glossary helpful to read before you book your holiday as certain terms may assist you in securing preferences such as where your cabin is on the ship and your preferred dining arrangements. Equally, these terms will come in use during your time time onboard too.

Aboard - This is another term for ‘onboard’ and can be used to describe something happening on a ship, or being on a ship.

Add on - This usually refers to an additional charge for airfare, transfers or tours that take place on land.

Aft - The back of the ship.

Air/Sea - A package deal that includes the cruise price and the price of any flights and transfers to and from the ship.

Baggage allowance - The amount of luggage a passenger is allowed by the cruise line, which is free of charge.

Balcony room - A cabin room where the guest can enjoy the views of the ocean from their own private balcony.

Beam - The widest point of the ship in terms of width.

Bearing - This is the compass direction usually in degrees from the ship to a particular destination.

Berth - The bed or beds located in the cabin of each guest(s).

Cabin - The personal accommodation in which guests sleep while onboard. Today the term ‘Stateroom’ is becoming more frequently used as a replacement for Cabin.

Cabin Steward - The crew member who cleans and tends to your cabin.

Category - This term refers to the price range of a cabin, depending on the location, size and amenities.

Cruise Director - The person who heads the entertainment staff and sometimes also the passenger complaints and requests department.

Debarkation - This is when you exit your cruise at the end of your holiday.

Deck - Each level or floor of the ship.

Draft - The measurement in feet from the waterline to the lowest point of the ship's keel.

Embarkation - Entering or boarding the ship for the first time.

Ex UK - This refers to sailings which begin their cruise from UK ports.

First seating - The earliest of the two meal times that take place in the ship’s main restaurant. This is generally around 6:30pm.

Forward - Towards the bow of the ship.

Gangway - This is the area between the ship and the shore whilst the ship is docked. It is usually a stairway or ramp.

Gratuities - This is when a guest shows a personal expression of thanks through a tip to a service they have received.

GRT - A measurement of enclosed space for a passenger, including the space in the cabins, lounges and dining rooms. This doesn’t include places such as decks and pool areas (unless they are enclosed).

Guarantee - When a cruise line is committed to give guests a stateroom that has been purchased. If one is not available, a room in a higher category will be assigned.

Guest Relations - This department assists guests should they need to enquire about special requests or arrangements.

Helm - Most commonly known as the ship’s entire steering apparatus, which consists of the wheel and rudder.

Hull - The outer shell of the ship from the main deck down to the keel.

Inside Stateroom - A cabin that doesn’t have a porthole, window or balcony.

Knot - A knot refers to the measurement of the ship’s speed. One knot is one nautical mile per hour.

Leeward - The side of an island or ship that is sheltered from the wind.

Lower Bed - A single bed which is placed at a conventional height from the floor.

Midship - Towards the middle of the ship; the longitudinal centre portion of the ship.

OBC - Onboard credit, which is added to your onboard account as a perk or compensation for an unforeseen event.

Outside Stateroom - A cabin which has a window or porthole, offering a view of the sea to passengers.

Open-Jaw Sailing - Itinerary that begins and ends in different ports, a one-way cruise.

Open Seating - You can choose which table to dine at of those which are unoccupied in the ship’s restaurants.

Port - The left hand side of the ship when the ship is facing forward.

Port of Call - A port is the destination where the ship disembarks and passengers are allowed to get off to explore.

Port Tax - A charge which is levied by the local government and is to be paid by the guest. Some port taxes are included in the final price when it comes to certain air/sea packages.

Sailing Time - The hour in which the ship is scheduled to clear the dock and set sail.

Second Seating - The later of the two meal times in the ship’s restaurants. This is usually around 8pm.

Shore Excursion - Excursions that take place off the ship, on land. An extra charge is usually required for this.

Starboard - The right side of the ship when the ship is facing forwards.

Stern - The back of the ship.

Stopover - Leaving the ship at a port of call and rejoining the next day or at a subsequent port of call.

Tender - A small boat, usually a lifeboat, which is used to transfer passengers from the ship to the shore. They are used when the harbour is not deep enough for the ship to dock.

Transfers - Conveyances between the ship and other modes including airports, hotels or departure points for onshore excursions.

Upgrade - When a passenger is moved to another room of a higher category.

Upper bed - A bed that is similar to a bunk bed but which often folds up into the wall.

Wait List - When a cruise line endeavours to obtain accommodation or dining opportunities for guests on a first-come, first-serve basis when current times and accommodation are not available at that moment in time.

Wake - The track left in the water at the back of the water by a moving ship.

Windward - The side of an island or ship against which the wind happens to be blowing.

While there are many more cruise terms that might prove helpful, these are the ones we feel are the most frequently used and are likely to be of most use during your time onboard. By familiarising yourself with these terms prior to boarding, you will have a much better understanding of specific cruise terminology which will enhance your cruise experience.