If you enjoy holidaying with fellow Brits – then P&O Cruises is the best option for you. The line’s love of UK is reflected by the fact P&O is painting large Union Flags across the bow of all of its ships. The line is completely dedicated to the UK and offers a wealth of sailings from Southampton, and it’s those ex-UK sailings which make this line a hit with the family market. It’s not surprising that most parents dread the thought of trawling through an airport with young children in tow, and cruising from a UK port cuts out all that hassle. But P&O doesn't just sail from the UK, it sails around the world, with a ships based without Europe and in the Caribbean. 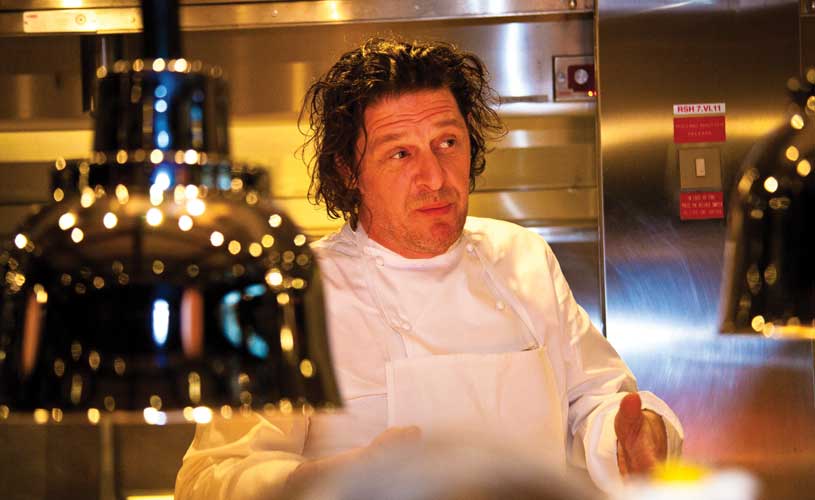 Dining is a big deal on P&O and it’s about to get even bigger with the launch of the line’s new ship Britannia. The brand was already working closely with Marco Pierre White, who has restaurants on Adonia, Arcadia, Oriana and Ventura; and Michelin star chef Atul Kochhar with his Sindhu restaurant on Azura. But now it’s lined up James Martin and French pastry chef Eric Lanlard for Britannia too! The line offers every family favourite from Italian and Indian to Asian and grills. And for parents keen to spend some alone time, four ships offer children’s tea parties so they can eat with their new friends and parents can spend some one-on-one time. I recommend heading to The Glass House for a pre-dinner glass of wine (or three!) – that’s the place I spend most of my time on a P&O cruise! 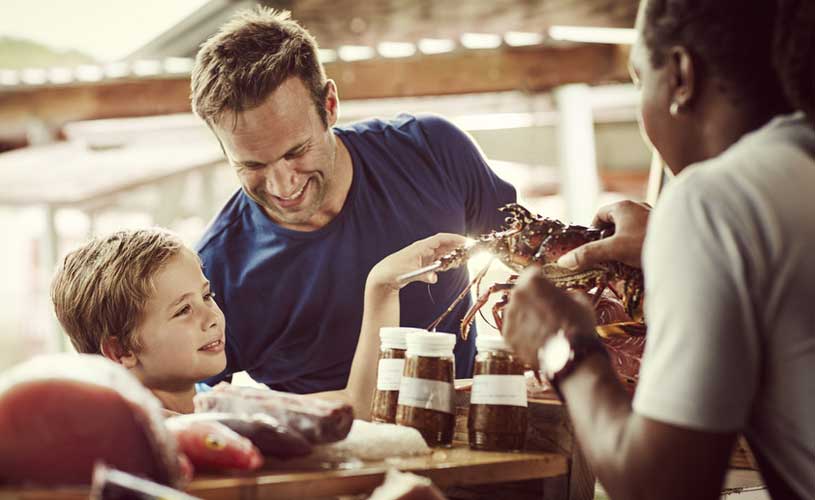 P&O Cruises has four family-friendly ships – Aurora, Azura, Oceana and Ventura (the rest of the fleet is adult-only). These four ships tend to have larger children’s areas, child friendly pools and public areas. The kids clubs are among the best at sea and the Reef has always proved very popular with activities targeted at different age ranges between two and 17-years-old. The line offers a night nursery which is extremely popular with parents, and it’s even included in the price of the cruise, which is a bonus for those on a budget.

The nursery is open from 6pm until 2am on most ships and is for children aged between six months and four-years-old. Parents drop off their children and can head off for dinner and a show, but in case the tot wakes they’re also given a pager so they can be contacted throughout the night. There are also a number of tours aimed at families including the links of dolphin watching, waterpark trips and lots more to keep even the most active children occupied! During the summer holidays these four family friendly ships are full of children.

But there is even an option for adults who aren't so keen on spending their holiday surrounded by children but instead prefer to escape that and get some peace and quiet. Arcadia, Oriana and Adonia are the line’s ships dedicated to the adult market. 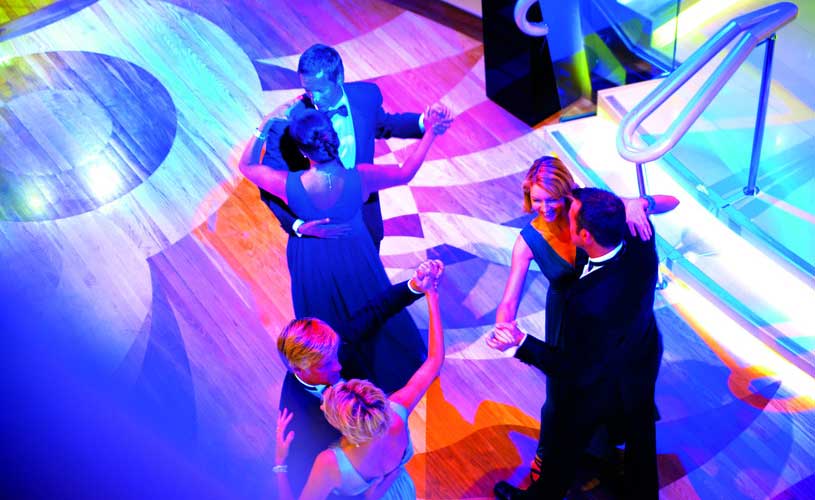 One of my favourite things about P&O is its partnership with Strictly Come Dancing! The line has teamed up with the BBC and has special Strictly sailings where a judge from the show will join a sailing along with two of the professional performers. Sometimes one of the celebrity dancers also joins. During these sailings you can put your dancing to the test, learn new moves and take part in dance competitions. Its lots of fun and perfect for anyone who enjoys spending some time on the dance floor (me included)!

Each ship has different bars and restaurants, so there’s plenty to keep you busy. The ships also have casinos, if gambling is up your street.

Some of the cabins on the older ships are a little bit dated, but they are a good size and sizeable cabins are few and far between. A lot of the ships are having refits recently and Arcadia and Aurora have both had a revamp recently so the facilities have been brought up to scratch on board.

The line also caters for single travellers and Azura in particular has a number of inside and ocean view single cabins. The ship also hosts coffee mornings which helps single passengers meet each other, should they which. Oriana Arcadia, Aurora and Venture all have single cabins too, all of which were added in refits carried out in recent years, so the single cabins tend to be quite modern. 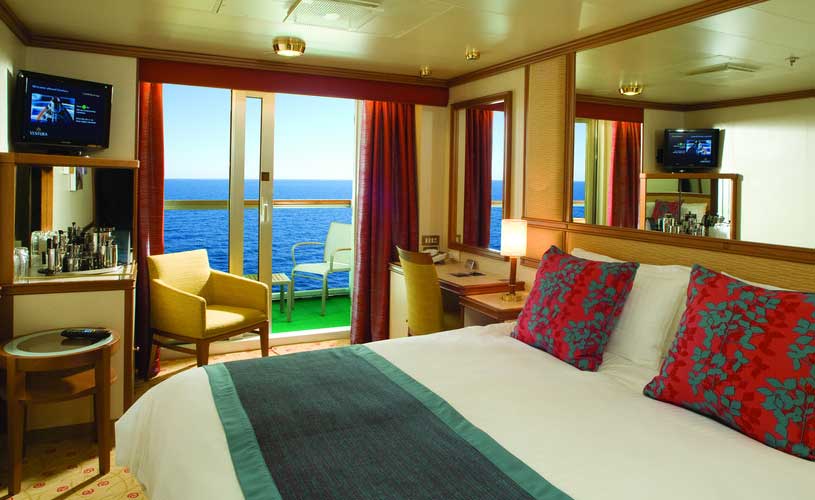 The line’s new ship Britannia is extremely different from anything P&O has offered before. I was lucky enough to get a preview of the ship before its launch and was impressive with the décor and design of the ship. It’s more like a five star hotel than a cruise ship, and is more luxurious than any of P&O Cruises’ past ships. Britannia is the perfect ship for first time cruisers, and it’s also the biggest ship dedicated to the UK market!